The Thief in the Night 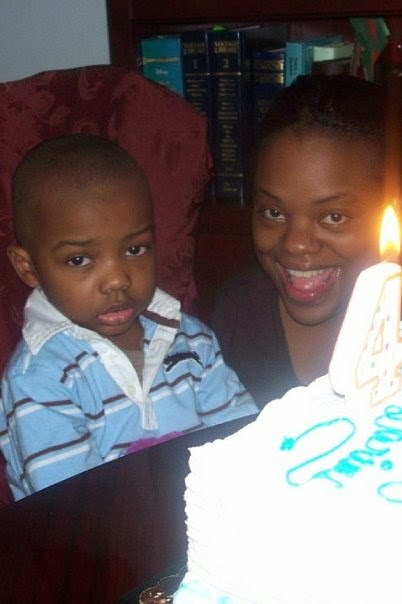 When my son was 18 months old, a thief entered my home. To this day, I am still not sure the exact time of entry or how this intruder got in. If I had to guess, it had to be at night, while we were sleeping. This was a planned attack. The thief knew exactly what he wanted and had mapped out my house to find it. He was not looking for money, gold, silver or electronics. He had spotted his target many times when I was outside of the house. So the thief had a clear picture of his target. At that time, I didn’t know that there was a sly, clever and selfish thief around me.

Now you may find this strange but it wasn’t obvious to me that I was robbed and that my life would change forever. The first sign that I noticed was my son’s behavior. He was very quiet, speechless as if a cat had his tongue. He was no longer singing his favorite song “Twinkle, Twinkle, Little Star.” When I called his name, “Darius” or said, “Darius give me toy,” he had a very puzzling look on his face. I thought he was pretending not to hear me. I discussed his actions with my husband. He agreed that something was different about our little boy. What was wrong with Darius? Yesterday, he was this bright toddler and now he seemed to be trapped in a different world. How could a child no longer recognize his name? This was not child’s play. We have been robbed! Who was this thief? Why did he target our little boy? What happened to the little boy who was the star of his class at the Little Gym? Where was the little boy who started walking at 10 months? How did the little boy who loved Blue Clues forget the songs from the show?

The Thief in the Night was Autism aka The Big ‘’A”. Autism! Autism! Autism! If I said it three times, maybe it would go away. I saw my hopes, my dreams, my baseball star, and my lead in the school’s play floating down the drain.

I have been on a roller coaster ride since then. Now, My son is 8 and Autism is our life 24/7. I wouldn’t change my son for the world. Autism is a part of him. Today, we have different Hopes and Dreams for our Star.